About Museum of the barricades of 1991

On 24 May 2001, Society of participants of barricades of 1991 decided to establish Museum of the barricades of 1991, which opened its doors to visitors on 21 August 2001, including three exhibition halls on barricade events. 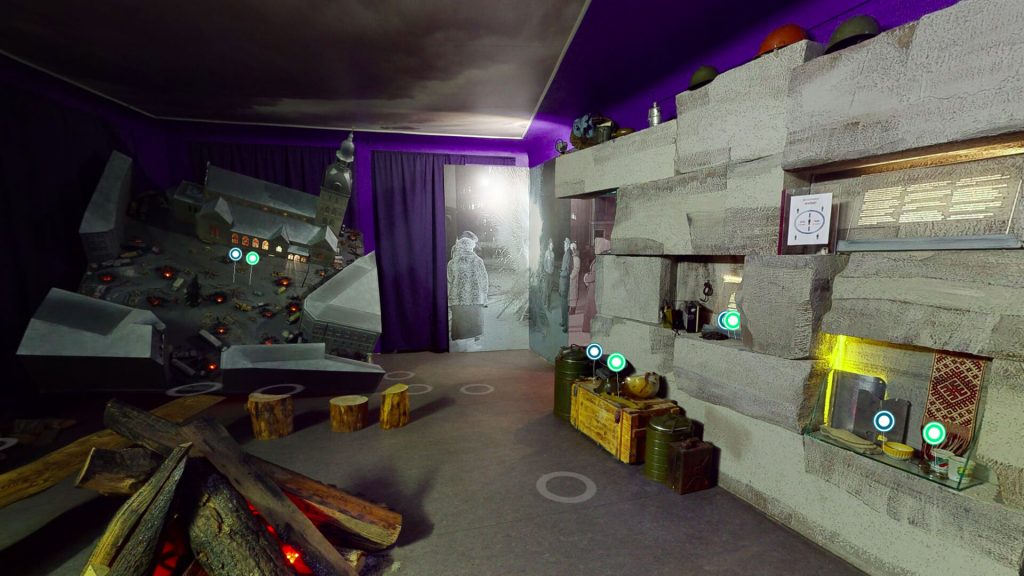 HISTORY OF Museum of the barricades of 1991

On 24 May 2001, Society of participants of barricades of 1991 decided to establish Museum of the barricades of 1991, which opened its doors to visitors on 21 August 2001, including three exhibition halls on barricade events. In 2006, a new exposition of the museum was opened, which was awarded an annual prize by the Ministry of Culture in the nomination “Creation of Museum Expositions and Exhibitions”. In 2006, a traveling exhibition of the museum was created – a museum bus, which is very popular to go to the schools in Latvia. In 2014 museum’s exhibition was transformed from three to six rooms reflection to experience of the events of the 1991 barricades. 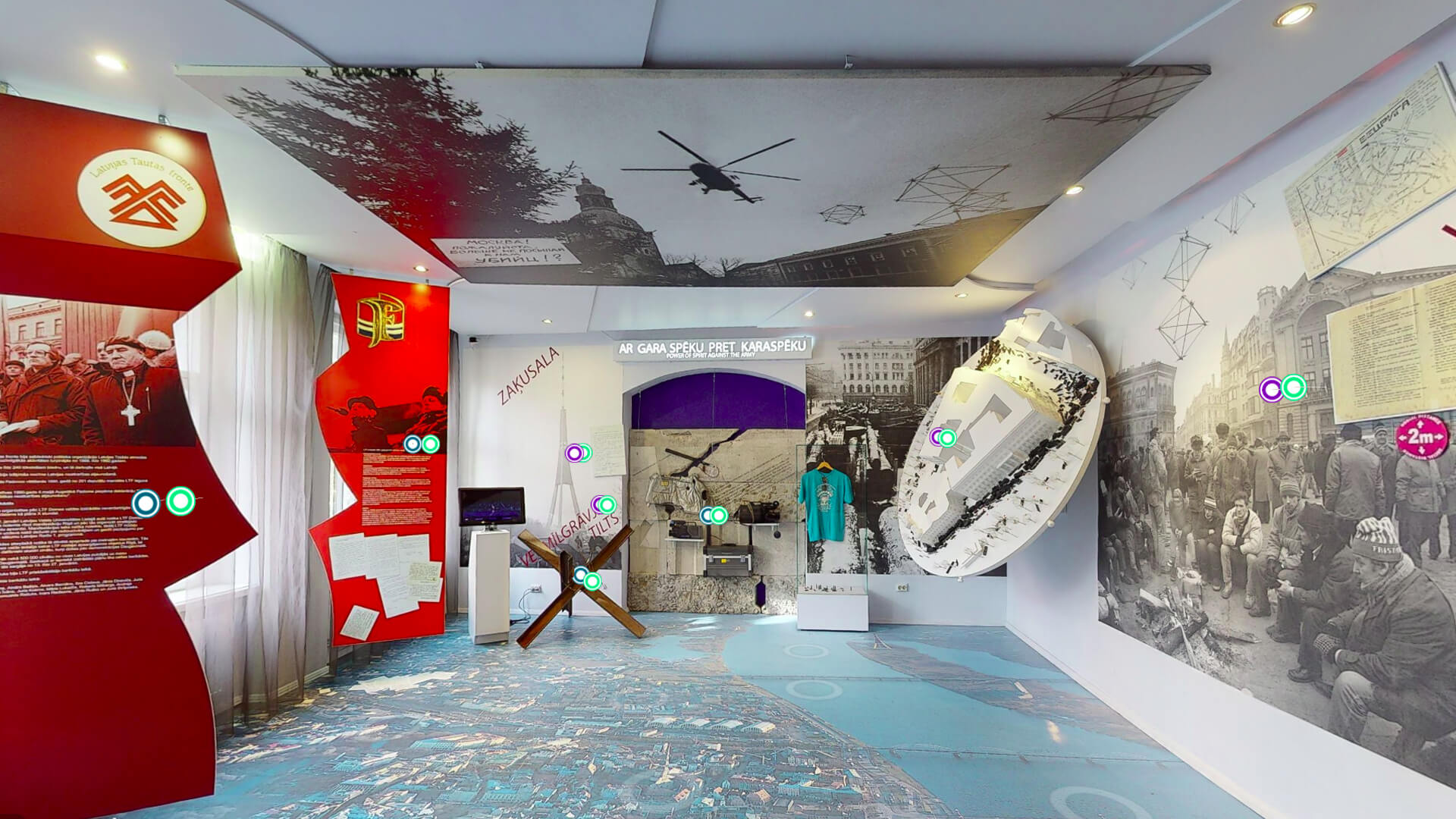 MISSION OF Museum of the barricades of 1991

On May 4, 1990, the deputies of the Supreme Council of the Latvian SSR adopted the Declaration of Independence, declaring the restoration of the independence of the Republic of Latvia proclaimed on November 18, 1918, and declaring a transitional period for achieving national independence. The central government of the USSR did not recognize the declaration of independence, on May 14 the President of the USSR M. Gorbachev signed a decree on the illegality of the declarations of independence of the Baltic States. In the autumn and winter of 1990, the activities of Soviet military personnel intensified. Despite the promises of the President of the USSR M. Gorbachev not to use violent methods to change power in the Baltics, in January 1991 in Latvia and Lithuania the USSR central government launched military actions.

After the attack on the Lithuanian television tower in Vilnius, during which 14 civilians were killed and 110 injured, about 500,000 people gathered at a protest demonstration organized by the Latvian People’s Front in Riga, by river Daugava, on 13 January 1991 to express their support for Lithuanians and readiness to continue the restoration of independence. Barricades were built around nationally important objects in Riga and elsewhere in Latvia, which were guarded by unarmed civilians – participants of the barricades. The protection measures were coordinated by the defense headquarters established by the LTF and the Supreme Council. The protection of the barricades continued from 13 to 27 January 1991.

The widespread public involvement during the January 1991 barricades prevented an attempt to overthrow the legally elected and approved structures of the Republic of Latvia.

Virtual 3D tour of the museum

We invite you to visit Museum of the barricades of 1991 on Kramu Street also virtually. Select points on the map and navigate through the museum for more information about the exhibition. And remember to pass by also later in reality, to watch some videos and have a discussion. By knowing such unique events we are building our better future.